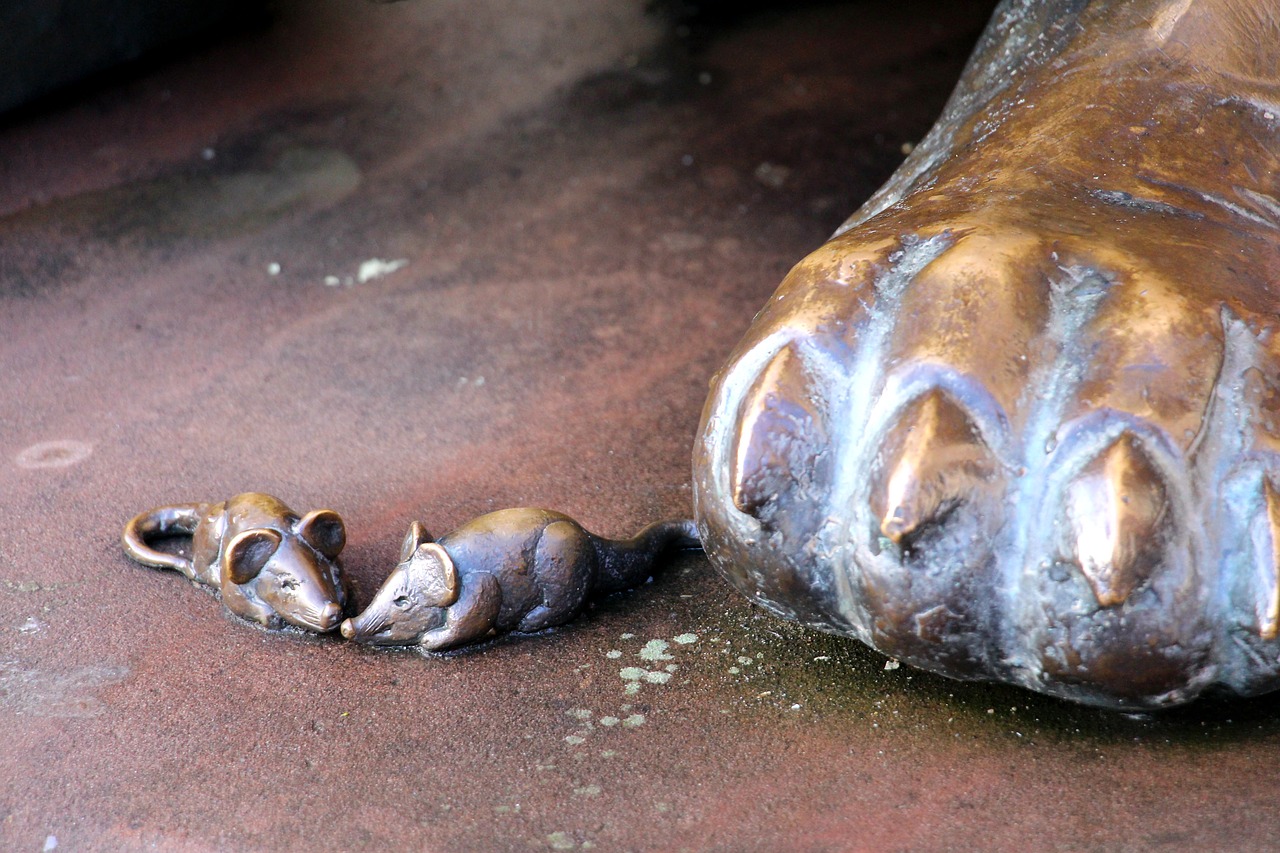 I wasn’t sure what to do with my feelings last week. They sat in a jumbled heap in my gut, and I couldn’t seem to sort them out.

I didn’t want to write about them; I had other priorities, like my memoir manuscript. But I couldn’t escape the heap in my gut nor the whirlwind in my head. I needed to write in order to figure this out, and move on.

This is about the Senate Judiciary Committee hearing last week, most of which I watched.

To be clear: I write from a position of privilege in that I have never been sexually assaulted. Harassed, yes. Assaulted, no.

But I have been in positions where it could easily have happened, so when women tell of their assaults and attacks, I feel their fear and pain deeply. It could have been me. By the grace of God or the luck of the draw, it wasn’t me.

I feel their fear and pain, and when their stories are dismissed, I feel their betrayal and humiliation and anger.

I want my voice of support for these women to be heard, but mine is a quiet voice, and there are more relevant voices—many of them—roaring on the internet and over the airwaves. My voice would be lost. In fact, acquaintances have asked me to allow the roars to own the stage in this chaotic time. Now is not the time for quiet voices, they said.

I claim to listen more than I talk, so I did that–I listened.

Yet my writer instincts would not allow my voice to be silenced. So I’ve turned that voice into a poem. It’s not my genre, but the words have quieted the jumble and stilled the whirlwind, for now, at  least.

The roar of the lioness, the squeak of the mouse.

A bird sings.
This is my voice, a melody of peace and harmony.

An owl hoots.
This is my voice, waiting for dusk to be heard, quiet wisdom.

A mouse squeaks.
This is my voice, gentle, unobtrusive, sometimes unheard.
But persistent.

A lioness roars.
This is not my voice.
Her roar drowns out the hoots and songs and squeaks.
The roar commands attention; the jungle listens, it stirs in response.
A roar moves mountains.

A squeak moves nothing.
But it greases the wheels of motion.
It persists.