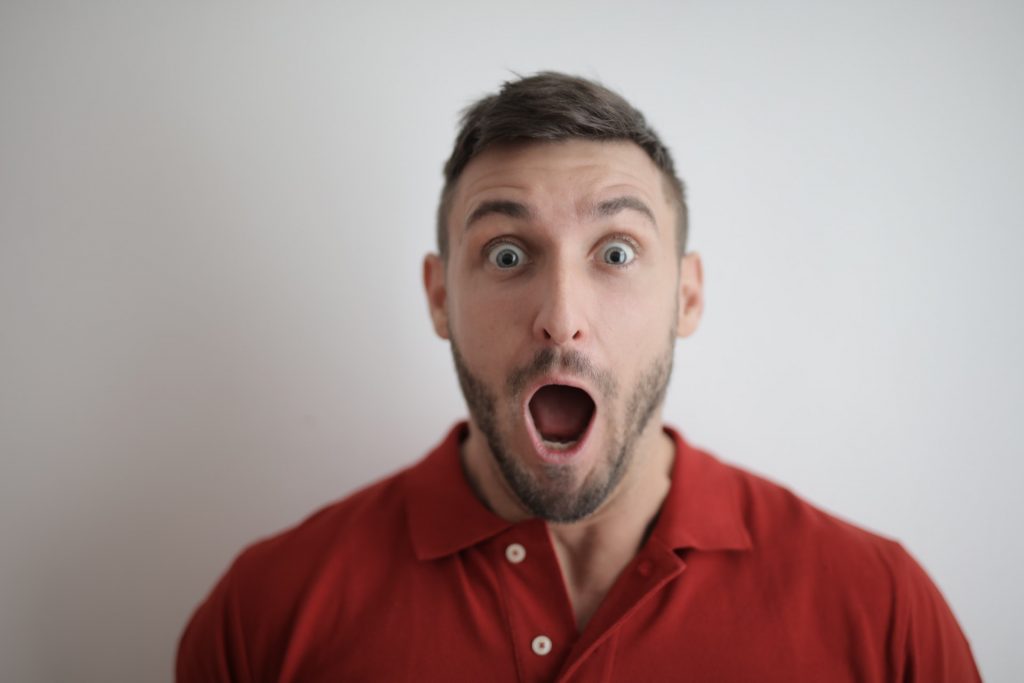 My husband, Michael, doesn’t know I’m posting this blog about him as a birthday surprise.

(At this very moment, he’s probably spitting out his morning coffee and falling off his kitchen stool.)

Michael is not the attention-seeking kind of guy. He’ll hate that I’m calling him out for his 60th birthday. But he’s always given me thoughtful, sentimental gifts for special occasions, while I usually suck at gift-giving. So for his big six-oh, I needed to outdo myself. This blog about him is birthday surprise number four.

First, we spent a weekend in Cooperstown, NY, home of the Baseball Hall of Fame and Ommegang Brewery.  (If you ever have a chance, check out the Bed and Brew weekend package at the Inn at Cooperstown – it was a blast!*)

That trip was to throw him off the scent of the two other birthday surprises I planned for him:

His sister and our son coming in from out of town.

So as to not embarrass him, I won’t tell you about his Type 1 diabetes, and what a role model he is for living well with this disease. Nor will I say that he’s been a great role model for our two grown sons. And I won’t mention his integrity, how he believes in doing the right thing and then does it, even when it’s inconvenient.

I won’t say there’s nothing he doesn’t know about old houses and that having a handy husband is like winning the lottery.

I won’t tell you how he sometimes knows me better than I know myself, and that I can tell him the worst things about myself, and he’ll still love me.

I’d never want to embarrass him. That might ruin the surprise.

(*I don’t earn anything from this endorsement!)

More Sharing...
Posted in Life and tagged beer, birthday, Cooperstown, husband, Marriage, Men are from Mars
← When earthworms saved my life. A true story.How many selfies are too many? →