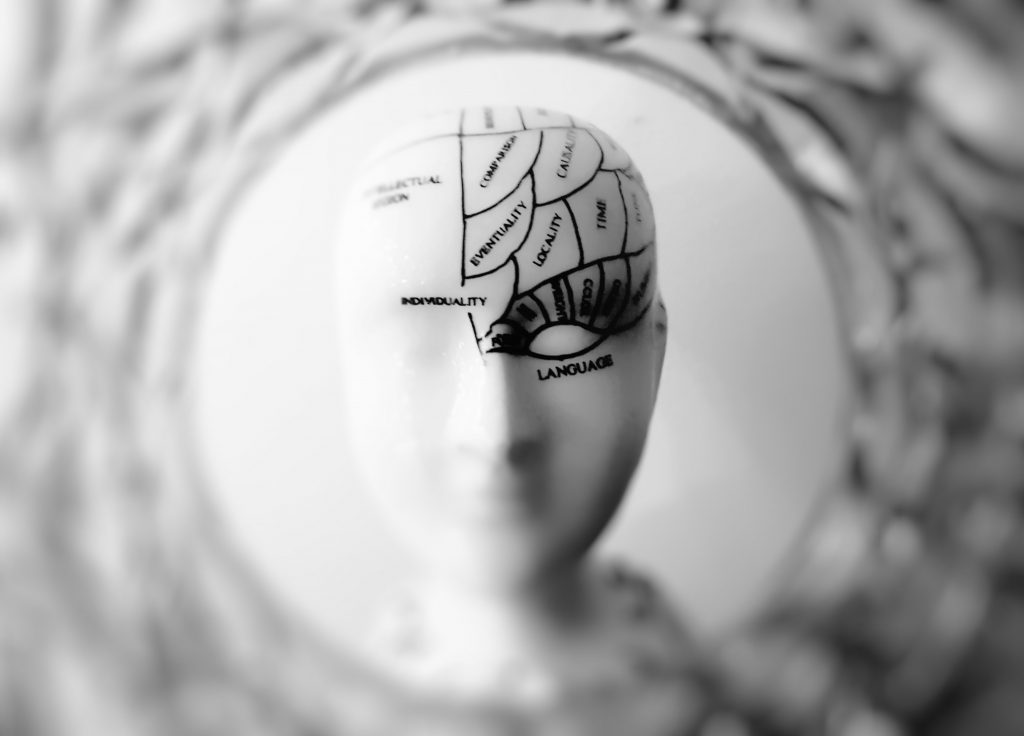 Maybe it wasn’t on my radar because I don’t talk much about my son’s brain injury; I talk of the brain tumor–a pilocytic astrocytoma–that caused it. They are intertwined in my story, the tumor in and the injury to his brain.

Not much of my story falls neatly into predetermined categories. Our whole rumble with a brain tumor, diagnosed when Matthew was 11, was an anomaly; it was never black and white, always shades of grey, like brain matter. Before and after his diagnosis, Matthew’s condition was a square peg surrounded by round holes.

My son’s brain injury was a square peg surrounded by round holes.

And, the most important anomaly, the one that makes my story one of hope rather than one of despair:

Matthew’s recovery didn’t stop after five years, as we were told to expect. It didn’t stop after ten or even twenty years. It continues today, amazing him and us as he advances and thrives in life. It’s the only anomaly that really matters.

Sometimes being the square peg is a blessing; I wouldn’t miss that for the world.

That day was November 3, 1997.  As it turned out, that day was just the eye of the storm. But you’ll have to wait for my memoir to read the full story.