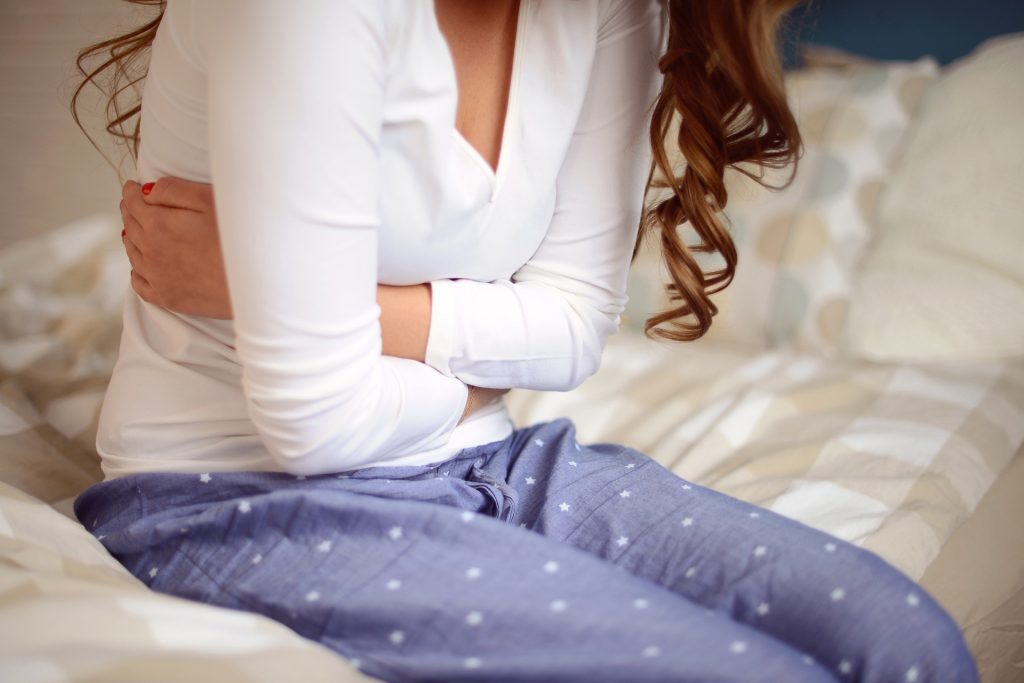 I drove up to my house one spring evening when my sons were little. I don’t remember where I’d been, but my husband wasn’t home and I’d hired a neighborhood teen to babysit.

The sitter sat on the front steps holding Stephen, nine or ten months old, and watching Matthew, five, ride his bike around our dead-end street. It was sunny but chilly. Matthew should have worn a jacket, but he was old enough to handle the cold and working up enough of a sweat to stay warm.

Stephen, however, should have been bundled in a sweater and hat.

It was classic people-pleasing mentality.

I made it all about her, about protecting her feelings.

So I said nothing.

I took Stephen from her and sat on the steps for a few minutes, acting as if nothing was wrong. Then, as if it just occurred to me, I mentioned that it was getting cold and I’d better take the baby inside to dress him more warmly.

Stephen didn’t get sick. Nothing bad happened. But I feel such shame and guilt about letting him “suffer,” it’s hard to write this over 30 years later.

Now a solution seems so obvious–I could have simply asked the babysitter to get a sweater for Stephen as soon as I got home. No blame. No drama. No shame–for the sitter or for me. And maybe she’d have learned to pay more attention to her charges.

Maybe I’d have learned, too.

More Sharing...
Posted in People-Pleasing
← November 2022 NewsletterIs it okay to tell a friend to shut up? →