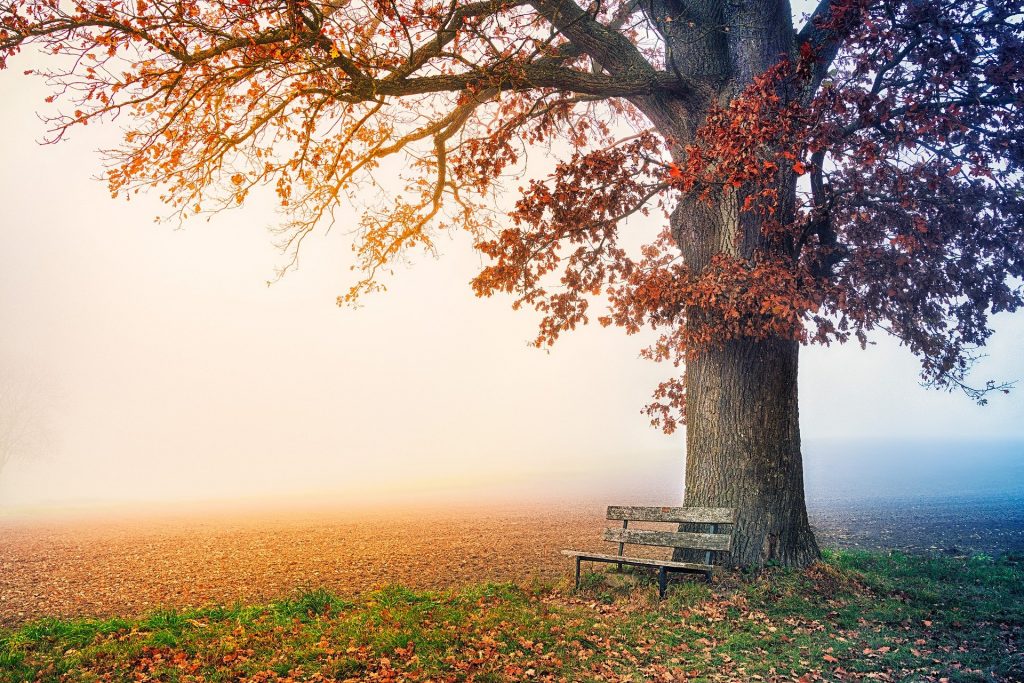 Reflections on the day Mom died.

On Friday, September 27, my eighty-seven-year-old dad, who often has trouble sleeping, got up at 3 a.m. In the independent-living apartment he shared with my mom, he took a few steps from the bedroom to the tiny kitchenette to get a bite to eat. He grabbed a pita bread, then took a few more steps to the liquor cabinet and poured himself a scotch.

As he sat on the living room couch enjoying his snack and his “middle-of-the-night-cap,” my mom, eight-six, appeared with her walker at the bedroom doorway.

“Do I hear the tinkling of ice-cubes?” she asked.

His “yes” would have been enthusiastic and drawn out, both arms and one scotch raised in celebration, his eyebrows raised like a character in a Norman Rockwell painting.

“Does that mean you’d like a shot of bourbon (Mom’s preferred liquor)?” he added.

It meant exactly that. So Mom shuffled to the couch while Dad fixed her drink. They sat for about fifteen minutes, holding hands until Dad broke the silence.

“Whoever said these were the golden years could not have been a day over fifty,” Dad said. “There’s not much golden about getting old.”

There’s not much golden about the “golden years.”

Mom agreed. She would know

Two years ago, she had heart surgery from which she never completely recovered. At times, she seemed to be on the mend, then a UTI or stomach bug or new medication would spiral her back down and we’d wonder if we were going to lose her.

In the past month, though, she gained strength and spirit and seemed to be on a solid rebound. She had asked my sister and me to plan a joint visit for a “girls weekend,” which we hadn’t done in years. I had booked my flight for tomorrow.

Sitting on the couch with his wife of sixty-three years, Dad found the silver lining of another color.

Golden Moments are the silver lining of aging.

I’ve enjoyed Golden Moments with my parents, too.

After I graduated from college in 1980, I never returned home to Pittsburgh. Between my relocation to Troy, NY–my husband’s hometown–and my parents’ moves later in life, I’ve lived anywhere from 500 to 3,000 miles away from them.

When I came into town to visit, I usually didn’t make plans to catch up with friends or to sight-see or take side trips. I preferred to spend my precious little time with my long-distance family.

Once, my sister-in-law asked me, “So what are you going to do while you’re out here?” I was dumbfounded. I wanted to say, “Nothing,” because that was the truth. But it seemed so boring. It seemed small compared to the jet-setting lifestyles of some of my siblings. I can’t remember how I answered.

I’m not suggesting that there’s a right or a wrong way to spend time while visiting family. I wish I had been better about keeping in touch with friends. But I have no regrets about the Golden Moments with my parents. Especially now.

My golden moments give me no regrets.

In their living room at the independent living facility, Mom and Dad sat and held hands for another fifteen minutes, enjoying the silence before going back to bed.

Dad would have followed Mom into the bedroom. He would have put her neck pillow in place and raised or lowered the head of the bed to the perfect angle. He’d have arranged another pillow under her ankles so her painful heels didn’t bear any weight. Then he would have tucked Mom’s favorite pink blanket under her chin and she’d be asleep before Dad made it to his side of the bed.

That evening, after an uneventful day, Mom and Dad again sat on the couch, watching the PBS News Hour. Around 7 PM, Mom stood up, pitched forward, and was probably dead before she hit the floor.

I lost my best girlfriend.

Tomorrow, I’ll fly down to visit Dad. Instead of a girl’s weekend, it will be a father-daughter week. Dad and I will sit on the couch, holding hands, sharing a drink, enjoying our Golden Moments. Mom will join us and I’ll feel her hand in mine. I feel it every day. It’s golden.

I have a new page up on my website: Ten Signs You May be a People-Pleaser. I hope you’ll check it out!