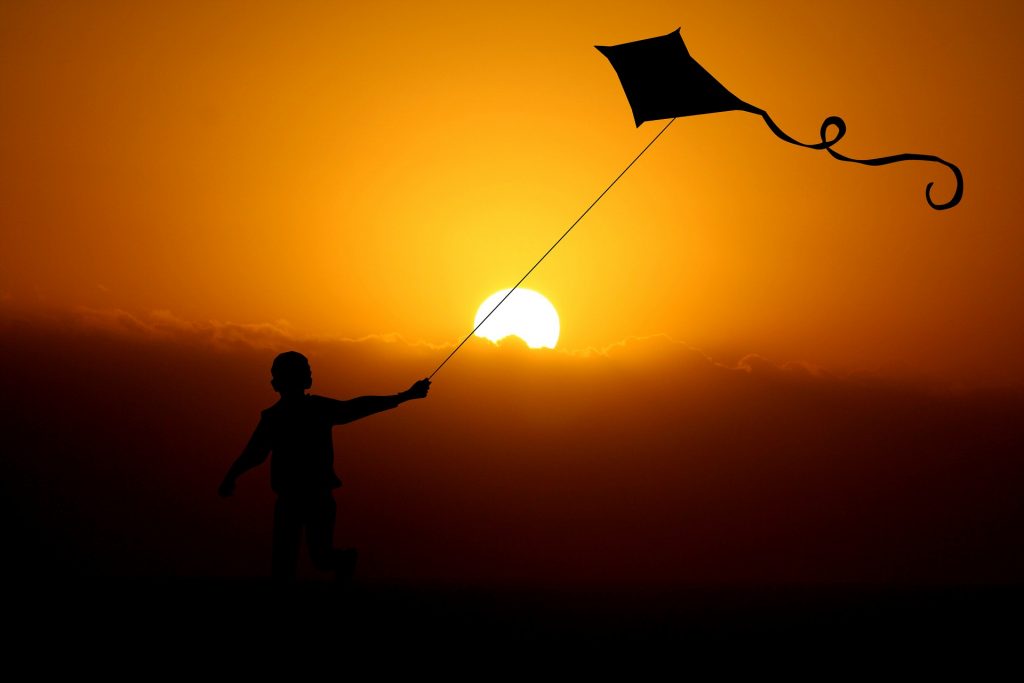 It’s appropriate that it’s the end of Brain Tumor Awareness Month, as I came to the end of my current memoir manuscript revisions yesterday, and sent them off to my freelance editor. It’s a good time to take a break from that project and round out my life with some gardening, building my social media platforms (yuck), and writing personal essays to submit to literary magazines.

After my break, I’ll be ready to tackle section 3 of my manuscript, which needs a lot of TLC. It’s barely even a “shitty first draft,” a phrase coined by author Anne Lamott. Section 3 begins in 1998, about two months after my son Matthew’s diagnosis, and goes through around 2016. It’s been a long, slow road to recovery. I’ll avoid this cliche in the final draft, but for now I’ll tell you that his diagnosis and surgery was the eye of a very long storm.

I was scrolling through my manuscript draft to see if there was another excerpt I could share with you. So much of the story has to be told in context. It’s not like Matthew had a wicked headache or a seizure, got diagnosed, had surgery, and moved on to recovery. It was a complex evolution, for him and for me.

Few, if any, stories of serious illness are simple to tell. And when the illness involves the brain, which controls cognition, emotion, and personality, as well as every aspect of the body’s functioning, it’s hard to summarize. It would take a book to explain it completely. Hence, my memoir.

I’ll share with you an excerpt from Matthew’s fifth grade graduation in June 1997. It was a tough year for him, and for us, as no one could figure out why he was in such decline. The scene encapsulates much of our struggle.

I mention the song I Believe I Can Fly, by R Kelly. Here’s a link to the song, if you’d like to listen along.*

(*R. Kelly has since been charged with a number of offenses and found guilty, therefore, I will not be referencing him or his song in my memoir.)

At long last, the end of the school year was at hand. For Matthew, it must have felt like surfacing from an oyster dive, finally being able to breathe without the weight of homework and school expectations. That’s how it felt for me, except that I had an anchor wrapped around my foot in the shape of a question mark—What’s wrong with Matthew?—and I wouldn’t be freed until the ground was a sea of withered leaves.

Matthew’s graduation from elementary school was marked by ceremonies and celebrations. Other than his tics, Matthew looked so normal, clowning around with his classmates, goofing off, fully engaged in the activities. During the moving up ceremony, his class assembled on steps in front of the stage in the cafeteria. The girls wore curls and bows and flowered dresses, many of the boys, including Matthew, sported buzz cuts and oversized shirts. Mike and I sat in familiar uncomfortable folding chairs, craning our necks to see. As the students jostled for position, I worried that Matthew would trip, or fall off. Once the group stilled, Matthew, a steadfast rule-follower, focused his eyes on the music teacher’s face. She raised her arms. His face shone. When the tinny, taped music played the hit song “I believe I can fly,” by R Kelly, the lump in my throat was suffocating.

On one line, I don’t remember which, the boys and girls held out their arms, pointing into the audience. Matthew’s arm was the straightest, reaching for the future. My heart overflowed with love, spilled it onto the floor, flooded the building, and blanketed the neighborhood.

I used to think that I could not go on

And life was nothing but an awful song …

If I just believe it, there’s nothing to it …

I believe I can fly …

See I was on the verge of breaking down

Sometimes silence can seem so loud

There are miracles in life I must achieve

But first I know it starts inside of me.

I did believe. I believed Matthew could fly. We just had to figure out how.