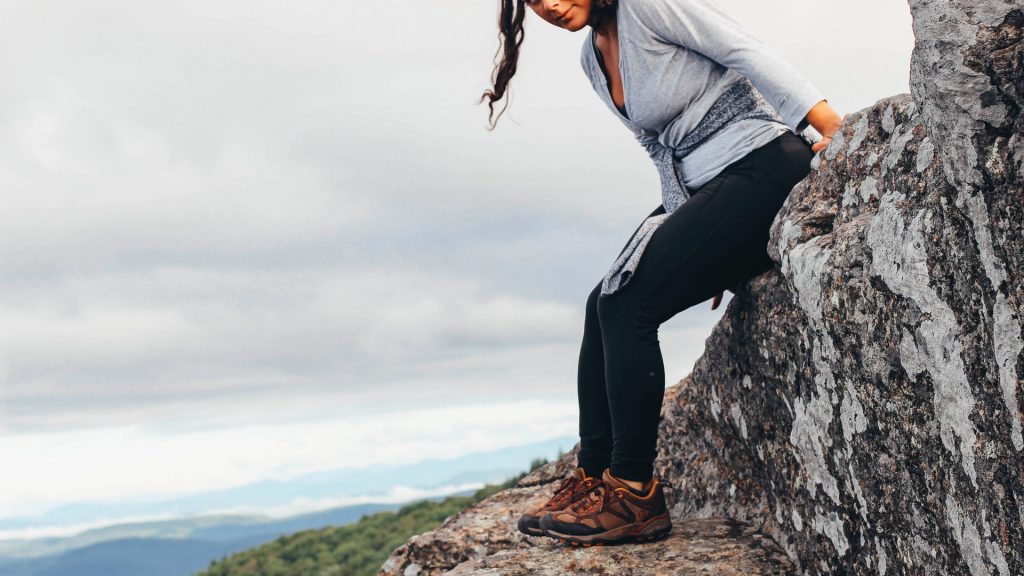 Have you ever become so enamored with a word or phrase or saying that it stayed with you, like a song you can’t get out of your head? That happened to me recently when I gave my website a much-needed overhaul.

If you like the new look, most of that credit goes to the talented web designer I hired. But the content–the words and concepts and vision–is all mine, and it took hours and hours of staring at the screen and the ceiling to figure out exactly what message I wanted to convey.

In the process, I came up with the phrase that grabbed me. As a writer, I loved the alliteration. As a recovering people-pleaser, I loved how it made me feel. I was smitten.

Even before I looked up the definition, emboldened felt different to me than empowered, a buzzword popularized in the 1980s (and overused today, in my opinion).

In the context of the transformation I’ve made in the past few years, emboldened feels at once more outwardly active and more internal than empowered.

To me, emboldened suggests acting with courage. Empowered feels almost passive–a change in status from an inability to accomplish a goal (often due to external forces) to the ability, but with no action implied.

In my journey of recovering from people-pleasing, being emboldened gave me the courage to ask the Roto-Rooter guy unclogging our kitchen sink to pull up his mask. Asking didn’t phase me a bit. And, at the end of a 2-hour virtual meeting, I said goodbye because I was Zoomed-out, and I didn’t care what the others thought. And, although my friends felt safe eating out, I said, “I’m not ready,” with no excuses or regrets.

These interactions may not sound courageous, but for those of us afflicted with the disease to please, acting in our own self-interest is a big deal.

In previous years, when I imagined myself out and about in the world, my fear of conflict was part of the picture. It might be visible, such as nodding in agreement to avoid an argument. Or it might be invisible, no one other than me aware I was saying yes while my heart screamed NO.

Part of my transformation has been that the woman I picture today is less afraid. And there’s a quality of change that can’t be easily captured. It’s like when people immersed in a new language begin to dream in that language–they know the language has become part of them, and they see themselves differently. That’s how I feel–I’m a different person than I was.

Inside, I feel stronger, as if my previous core was made of cardboard, and now it’s made of brick. It feels more solid—it won’t collapse as easily. It’s not yet steel, but someday it will be, without a doubt.

These impressions came to me before I had opened Merriam-Webster, and after I did, I realized why I had become so smitten:

Timidity is a word I’ve used to describe my people-pleasing. Just as embolden felt so right, timid felt so wrong. Overcoming it has been my quest, my self-work, my purpose.

And my purpose in sharing my stories is that you become emboldened, too. Learn more about how you can join me on my journey. No obligation, no cost. Just you and me creating and living our best lives.

Not sure? Read more of my story to get to know me. I’d love to get to know you, too. Together, we can take our eyes off the ceiling and see a new path before us.