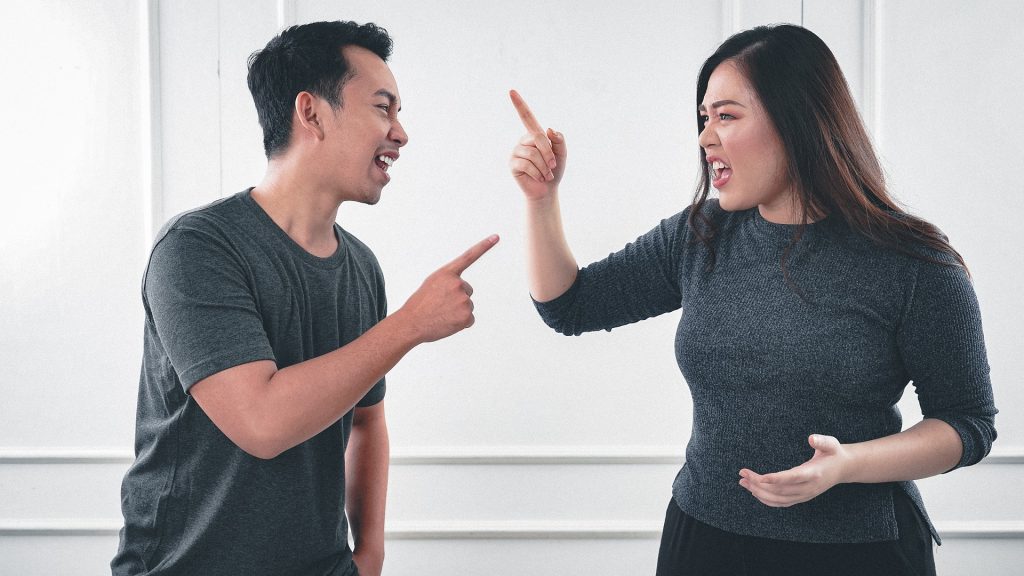 I learned the answer to this question recently.

My friend K and I were talking on the phone about a mutual acquaintance we both like. The situation we discussed involved another acquaintance, who K doesn’t like.

Imagine our tone as bantering, slightly amused but not angry.

“Yes she does. She acts like she has as much authority as the higher-ups in her office.”

Did I just say that?

I did. K backed down, and I felt buoyed by my boldness. We continued our conversation as if nothing earth-shattering had just happened.

In the past, I wouldn’t express my disagreement because K might think I was judging her. I would give her the space to vent. I always wanted to be the good listener.

In other words, I’d have put K’s needs above my own–classic people-pleasing. As a result, I’d have felt trapped and resentful.

Instead, after my shut up, I felt empowered.

I’m fighting my need to please in small but powerful steps, and this example reminds me how even incremental change will lead me to my goal.

Is it always okay to tell a friend to shut up? No. But sometimes it’s better than stewing in silence.

More Sharing...
Posted in People-Pleasing
← Can shame make you sick?What is people-pleasing? Ask a people-pleaser. →