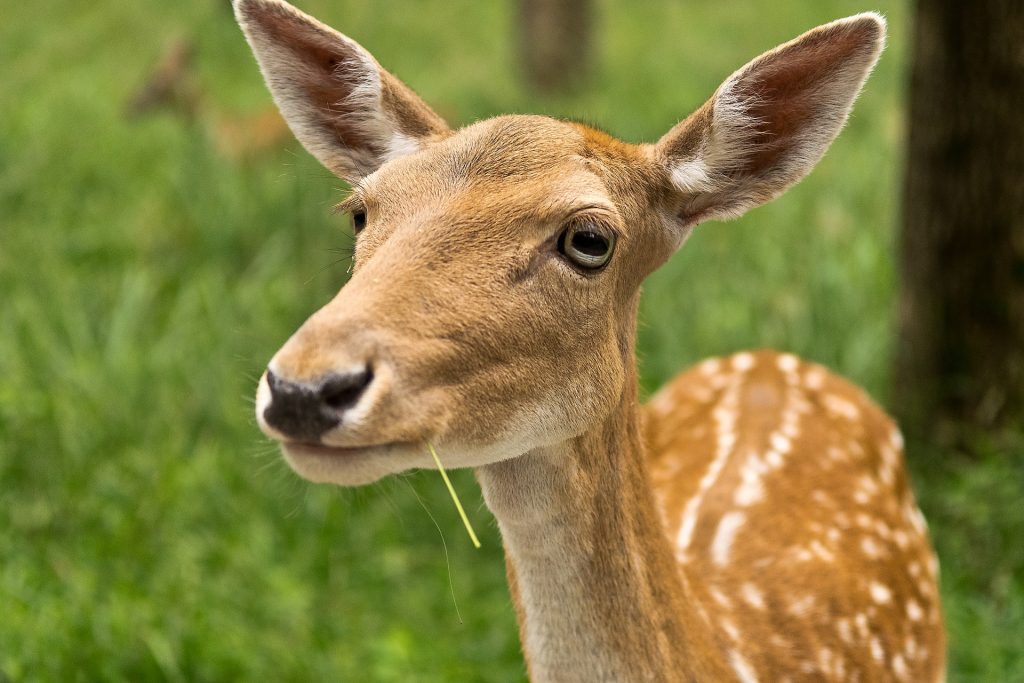 Mother Nature–in the form of gardening–wheedled her way into my heart shortly after I became a mother.

My mom was a big gardener, but I never had much interest as a kid or young adult. Then, in 1987, the first full summer my husband and I lived in our own house, I decided to plant some flowers. Our son Matthew was almost a year old then. It was long before I’d know how challenging motherhood would become.

I didn’t know a marigold from a petunia, but with some help from the nursery associate, that’s what I brought home for our full sun area in the front yard–a flat of yellow marigolds and one of pink petunias.

They flourished. And I was hooked.

According to Miriam Webster, Mother Nature is “nature personified as a woman considered as the source and guiding force of creation.” (Sounds to me like the feminine “god,” but that’s a post for another day.)

Personification, in case you’ve forgotten your eighth-grade English, is when we attribute human-like qualities or characteristics to animals, objects, or ideas.

But sometimes animals are human-like in their own right. I was reminded of this recently with a backyard visitor.

Although we live within city limits, a plethora of wildlife regularly frequents our yard–deer, wild turkeys, groundhogs, rabbits, and smaller critters. The deer–my garden nemeses–are especially destructive, eating all my hard work. When I see the shredded or missing leaves on my hosta, dogwood, and azaleas, in addition to a few choice words I won’t print here, I usually mutter (or scream), “Stupid deer!”

That prompted this humorous story reminding me of the gifts of Mother Nature:

There’s one doe in particular who’s not exactly the sharpest point on the antler rack. My husband named her Clarice, like Rudolph’s girlfriend.

Clarice is a regular at my popular social venue, stopping in throughout the day. I thought deer were nocturnal–sleeping during the day and foraging for food at night. But Google says deer are actually crepuscular, meaning they are most active at dawn and dusk.

Clarice doesn’t know she’s crepuscular. I see her at the club in broad daylight, grabbing a snack at my all-you-can-eat garden buffet, and lounging in the shade.

A smart deer would be more careful. Humans are predators, after all. I don’t own a weapon more deadly than a broom, but for all Clarice knows, I could be a gun-totin’ sharpshooter just pining for some venison stew for dinner.

If Clarice had half a brain in her pointy head, she would at least try to blend in with the wood fence or a tree trunk. But, no, she prefers the green grass where she stands out like a lawn ornament. Or a target–more obvious than a red-nosed reindeer.

There’s another thing that shows Clarice is two hooves shy of a six-pack. She devours plants that she’s not supposed to like. Google and all the other wildlife experts say unless deer are literally starving, they won’t eat certain flowers and shrubs.

Well, I shut down the deer dessert bar at Club Critter, getting rid of every single gourmet menu item. All that’s left are essentially tofu burgers. The woods behind our house offer a much tastier smorgasbord. But what does Clarice eat? The garden equivalent of napkins and silverware.

The biggest indicator that Clarice is dimmer than dirt is when I try to boot her out of the club. When I throw up the window sash and yell “Go away, Clarice!” she just looks all innocent at me, wagging her white tail as if to say, “How’s it going, girlfriend?” And when I run into the yard in my pajamas, waving my arms and yelling “Git!” Clarice calmly looks up with a mouth full of foliage like I’m the one who’s stupid. I have to get really close and a bit crazy before she finally trots away.

And then, Clarice got sneaky. As I was in the middle of writing this blog, she showed up with Bambi.

Tiny and downy with white spots, he had saucer-sized innocent black eyes. His spindly, wobbly legs barely kept him upright as he silently pitter-pattered around his mama in the grass. Bambi gazed up at Clarice and she bent down to lick his head all over, smothering him in deer kisses.

When I saw the pair, I didn’t throw up the window or run out into the yard or yell. I just watched, mesmerized, as they nuzzled and nibbled before they tiptoed back into the woods.

Well, Clarice is dense if she thinks I’m not going to run outside in my pajamas and yell at her simply because she shows up with an adorable little fawn.

If she believes I’ll let her gobble up my garden just because she has another life to care for, she’s wrong.

She’s got another thing coming if she plans to win me over now that I see her as a mama, just like me.

I keep looking out the window, hoping to see Clarice and Bambi again.

I still hate that deer have stolen some of the joy from a hobby I love. But sometimes, when we try so hard to control things we can’t, Mother Nature reminds us to step back and see things through a different lens, to look for her gifts, to let her touch our hearts.

Mother Nature calls us to find joy where we didn’t think it existed. Will we answer?

For more gifts of nature, Judith Fetterley writes beautifully about gardening “to tell stories about being human.”

More Sharing...
Posted in Gardening, Motherhood and tagged deer, Humor, Mother Nature
← I believed he could fly.Finding hope in chaos. →