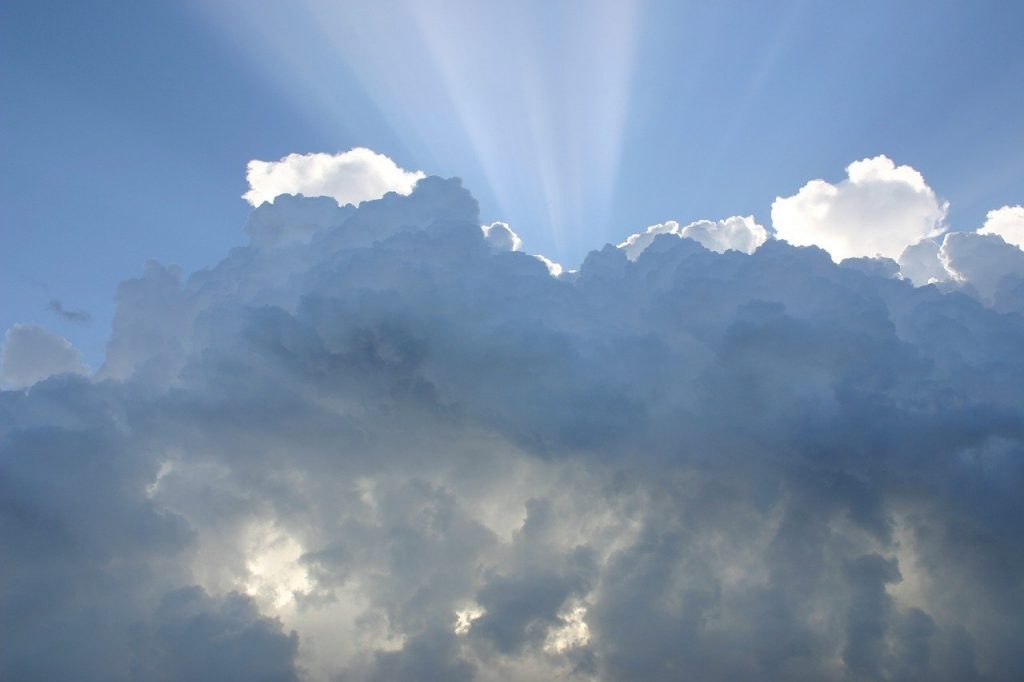 It was almost a year ago that I took a medical leave from my job. I expected to return to work in a month. Then the month became two months. Then three.

At that point, I didn’t know if I was physically capable of returning to work. At the same time, I couldn’t imagine not working. Fifty-seven is not exactly an ideal time to drop out of the workforce. And retirement wasn’t on my horizon yet.

Yet a nagging question bubbled at the edge of my consciousness: Do I really have the drive or desire to go back to the rat race?

What do I really want?

Just before my three-month mark–the twelve weeks my company was obligated to hold my position–I had an appointment with my colorectal surgeon. I decided if he said I was well enough to reurn to work, I would.

Doctor D. examined me in the undignified position to which I was accustomed. Then I got dressed and he returned to talk. He explained that there was a new development, a new malfunction. I wasn’t familiar with its long name. He said that it wasn’t serious yet, but if it was neglected, in several years it could become dangerous. He named the condition.

Whoa. That I had heard of. I thought I might cry.

I had to get better.

At that moment, the decision was made. I had to get better. There was no way I could return to work.

My husband, Michael, could support us. But still.

I got dressed and checked out in a haze. It was not my body that walked out on the tiled hospital floors, not me who stood facing the elevator doors.

When I hit the lobby, I put on my sunglasses to avoid eye-contact. I pushed through the double glass doors, dodging the red-vested valet parking crew. I stepped out into the parking lot and the brilliant September sun.

And here’s where it got weird. But good.

A prophecy. In the parking lot?

Without any conscious effort to change my thinking, without having fully processed what happened in the exam room, two thoughts exploded in my head:

“I am going to have such a great life.”

“Michael and I are going to have such a great life.”

One minute I was numb, then next minute, Bam!  Like neon lights in my brain. And with that Bam!, I knew the prophecy was true.

Until I wrote this, I never realized I had a pattern of prophetic thoughts that come to me in parking lots. I wrote about another one here. It’s hard to ignore prophecy when it’s revealed amidst potholes and speed bumps. If my brain got zinged in church, on a beach at sunset, or in a moment of prayer, it would be almost too made-for-movie sappy. But a parking lot? It’s gotta be real.

Right there on the asphalt, I broke out in a huge smile. I was giddy, my heart pounding. I couldn’t wait to tell my husband. Imagine how that would sound:

Yay! I have a nasty new problem, and I’ll have to quit my job, but we’re going to have a great life!

Nine months later, I can confirm that we have had a great life. The thing is, our life already was pretty awesome–I didn’t need a prophecy to reveal that truth. But it’s nice to know that  even when well-laid plans go awry, there can be gifts waiting to flash and pound within you and make you smile.

I didn’t need a prophecy to see some truths.

I wish I could say that I always appreciate my parking lot prophesies, but it would be a lie.  Some days I lose sight of that September sun, and metaphorically put on my sunglasses. But I don’t need to go anywhere special to get a refresher.

I just have to find a patch of blacktop and expect the unexpected.

Check out something new on my website! 10 Signs You May Be a People-Pleaser.

More Sharing...
Posted in Chronic illness, Personal Growth and tagged prophecy
← How many selfies are too many?How not to glaze a window. →